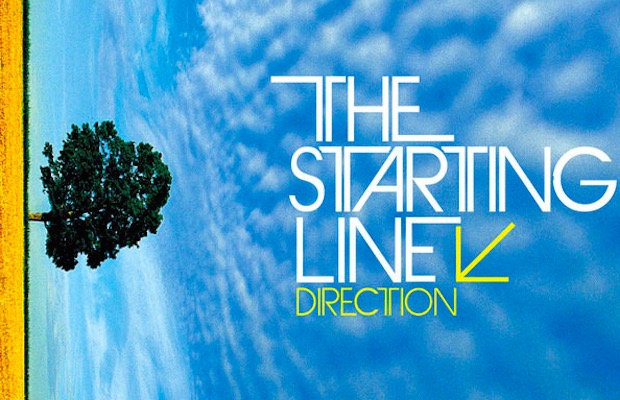 New music from the Starting Line has been a long time coming. The band last released new material with their 2007 studio album, Direction.

Frontman Kenny Vasoli was recently profiled by Philly Voice. “It's still punk rock,” he said, speaking on the band’s long-awaited new material. “We're always going to sound like the Starting Line. I feel like I've stepped back far enough that I can really identify with what I liked about pop-punk and what I appreciate about it now.”

Read more: The Starting Line to release new music in 2015?

Late last year, at their annual holiday show in Philadelphia, Vasoli reportedly claimed that TSL will finally release new music in 2015. (We later confirmed the statement with their management.) With the year coming to a close, however, hope of new music in 2015 is growing dimmer and dimmer.

In December, the Starting Line will perform at the Starland Ballroom in Sayreville, New Jersey. Perhaps then we will receive further details on new material.