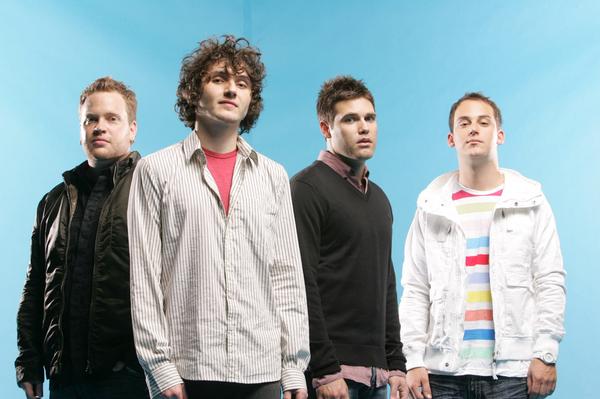 After much anticipation, the Starting Line have announced they will release a new 7-inch called Anyways on Feb. 5. This is the band's first new release since their 2007 studio album, Direction.

A year ago at the Starting Line's annual holiday show in Philadelphia, the band announced they would release new music in 2015.

When profiled by Philly Voice, frontman Kenny Vasoli revealed a little about the direction of the new material. “It's still punk rock,” he said, speaking on the band’s long-awaited release. “We're always going to sound like the Starting Line. I feel like I've stepped back far enough that I can really identify with what I liked about pop-punk and what I appreciate about it now.”