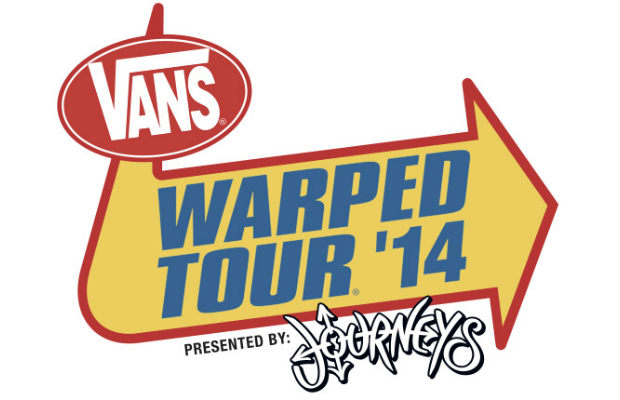 During the intro of the Story So Far's “Daughters” at the Montreal, QC stop of the Vans Warped Tour, a security guard wearing a black bucket hat can be seen throwing a fan to the ground right about :40 seconds into the video. According to the YouTuber that uploaded it, the fan had crowd surfed over the barrier.

TSSF guitarist Will Levy immediately stops playing and frontman Parker Cannon jumps off stage to physically intervene with the aggressive guard, Alan Day of Four Year Strong hops down on the right side, other security reacts defensively, subduing Cannon as a guard repeatedly shouts “Relax!” The dogpile begins to clear up, more words are exchanged and eventually the band resumes playing on stage.

Warped founder Kevin Lyman tweeted that a video of the incident will be sent to the local security company to be delt with. Even with the sour incident, TSSF still tweeted about the Canadian experience being a positive one, so there's no hard feelings.

Check out separate footage from two fans below (the short and long versions, respectively):

Some of you ha asked about the #tssf security incident, I have a video that we will send to the local security company, it will be felt wth.

Thank you Canada!! We love you! We will be back soon.