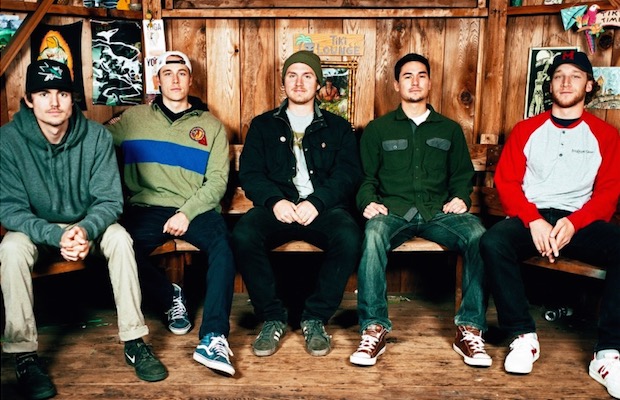 The Story So Far have released a teaser video that is sending the internet into an absolute frenzy.

Are we finally getting that new album?

Read more: Here’s how 22 bands got their names

A teaser video released via the Pure Noise Records Twitter page has TSSF fans on the edge of their seats. The video, accompanied with the hashtag “#TSSF2018”, contains tweets from fans asking when we can expect that new album and honestly, the entire thing is pretty funny.

The video has to end with an album release date, right?

Does this mean we'll be getting an album release date in the near future or are we falling victim to a cruel April Fool's joke?

Well I wasn’t too far off pic.twitter.com/WhbSDmYxrv

so yall jus gonna play us like that again huh

please drop the album tonight I can't take this anymore

The anticipation is killing us.

What do you think of the latest tease from TSSF? Let us know your thoughts in the comments below!

Watch more: First, Last, Best and Worst with The Story So Far