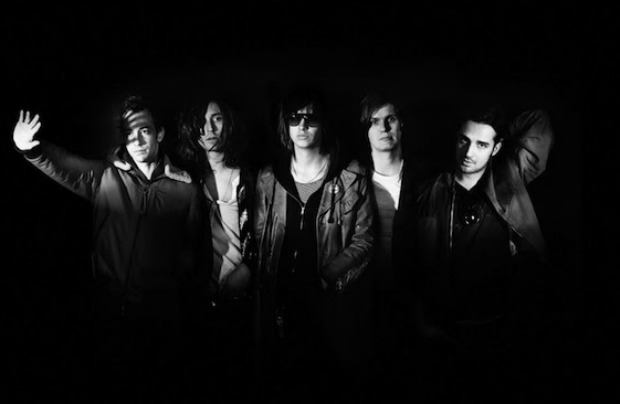 In preparation for their headlining slot at FYF Fest on August 24, the Strokes have announced another U.S. show. The band will play one night at the Cosmopolitan Of Las Vegas’ the Chelsea on August 20. Opening the show will be the Strokes’ guitarist Albert Hammond, Jr. (along with special guests).

The Strokes released their latest album, Comedown Machine, last year via RCA. Watch the band’s music video for “All The Time.”