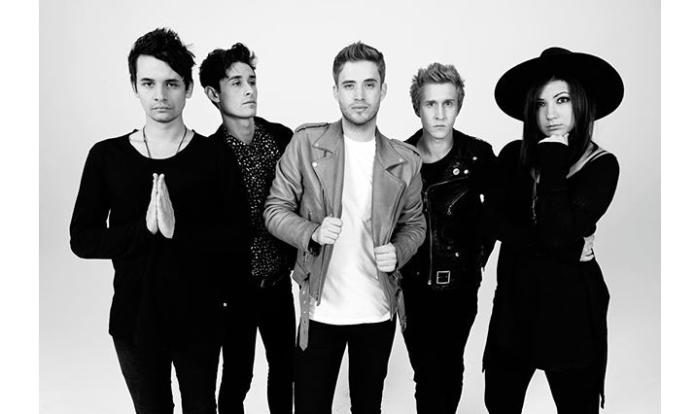 The Summer Set have announced on Twitter that they will be going on an indefinite hiatus. Frontman Brian Dales confirmed the news on his personal blog earlier today as well, saying the band “will not be making any records or touring plans indefinitely.”

“When we first started this band, our goals were simple: to make music, buy a fifteen-passenger van, and play shows anywhere we possibly could. Over the years, we were fortunate enough to watch it grow… For that, we are truly grateful,” they write in their letter on Twitter.

“Sadly, a decision has been made, and The Summer Set will be going on hiatus indefinitely. Over the last year, Brian has decided to leave the band in order to pursue his own aspirations. We wish him the best in his future endeavors.”

They end the note with a sincere thank you to the fans for “making our dreams come true.”

Earlier this year, the Summer Set's Brian Dales released his debut solo song, “Young for the Summer” under his last name, DALES, which you can listen to here.

In Dales' statement earlier today, he says he has chosen to pursue DALES in an effort to follow his heart and what he feels he needs to hear: “At this time, I have carefully decided that I don’t want to lose that spark anymore. It is in my best interest to follow my heart and dive head first into this new adventure. I want to finish these songs, play them live, and give the world the DALES record I think it needs to hear. The record I NEED to hear. I’m an all or nothing kinda guy and a terrible multi-tasker, so if I’m finally gonna do something…I want to give it everything I’ve got.”

Stephen Gomez shared a statement on Twitter as well, emphasizing his love for the band's fans and thanking them for “the best ten years of my life”:

This hurts so much to say. Thank you for the best ten years of my life. I love you all. pic.twitter.com/fXhG8X0L0J

The band performed at the first-ever 8123 Fest in Phoenix, Arizona earlier this year, and released a music video for their track “Jean Jacket” back in February, taken off their most recent record, Stories For Monday, released April 1, 2016.

We wish the Summer Set the best on their future endeavors.

What are your thoughts on the Summer Set news? Let us know in the comments below.