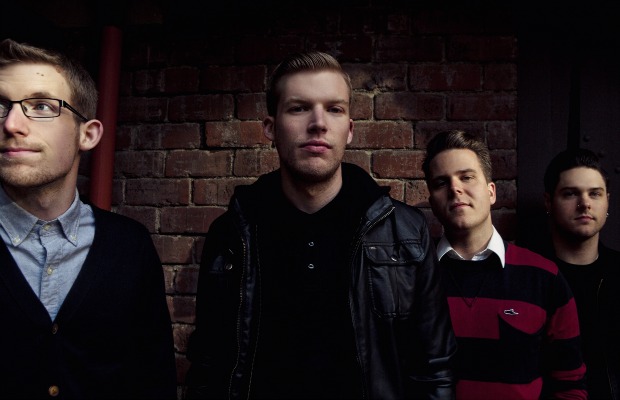 The Swellers are done forever in the states (tear), but will play their final shows in the UK and Europe this month. Fortunately, there's a pretty decent video of their final set on American soil—April 4, 2015 at Chain Reaction in Anaheim, CA, to be exact.

Check out the full performance and their final tour dates below.