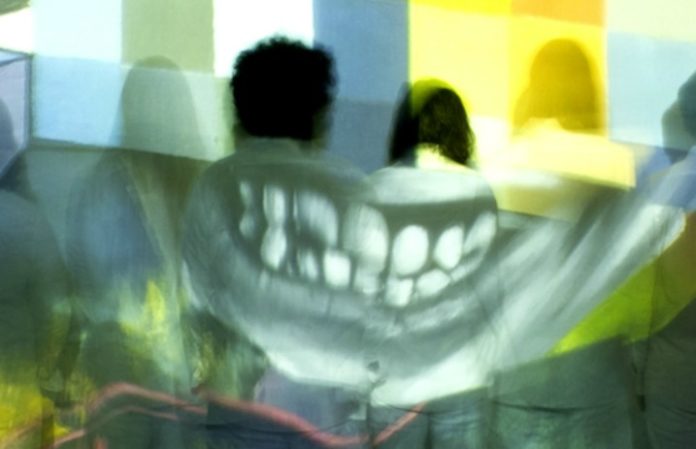 Read more: Apparently, Pink Floyd’s ‘The Dark Side Of The Moon’ syncs up to ‘The Force Awakens’

While artists such as the Flaming Lips have previously released their own full-album versions of Dark Side, Floyd’s classic 1973 album has seemingly yet to be completely covered in a heavy-metal manner. The changes with Doom Side.

Shutt explains the nexus of Doom Side Of The Moon was his yearning for a heavier take on Pink Floyd’s hallmark Dark Side number, “Time.” (via Loudwire)

“The idea came to me after getting baked and wanting to hear a heavy version of ‘Time,'” says Shutt. “I thought, why not just cover the whole album?”

Pre-order Doom Side Of The Moon here and listen to the band’s cover of Pink Floyd’s “Money” below.

“I’m treating it as a celebration of one of the greatest bands to ever rock,” says Shutt. “A party that everyone is invited to.”