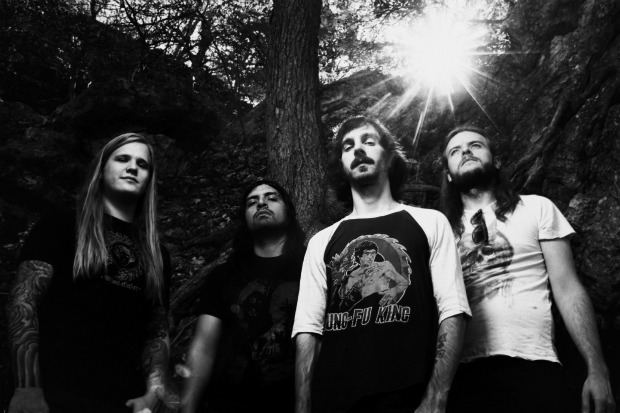 In conjunction with the release of the Sword's upcoming album, Apocryphon, the band are partnering with independent record stores across the US to release a hand-numbered cassette tape of their upcoming album. When you purchase the record (in CD or vinyl) at any of the specified stores, you will receive a free cassette version of the album. The promotion is in conjunction with Record Store Day and you can find a store near you here or here. The band are headed out on tour with Gypsyhawk, Eagle Claw and American Sharks. Check out the dates here.