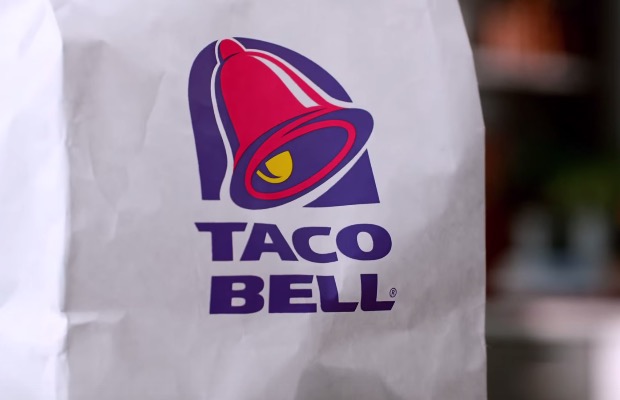 Here's something that you didn't think you needed until now: Taco Bells in the Philippines are now serving Cheetos Quesadillas, as Kotaku reports.

Yes—cheesy quesadillas filled with cheesy Cheetos. Check out the gooey goodness below.

Some more weird food stories: Originally started in Japan, in 2015, America saw the release of the infamous “goth” burger just before Halloween. Then, Doritos launched their vampire-inspired black chips in Japan just after a Japanese burger chain announced their crazy Ghostbusters-themed menu.

And some customer feedback:

so i got the cheetos quesadilla on taco bell for free HAHAHA TY GODDDDDD SO GOOODDD pic.twitter.com/ECqcCl01g9

Now, the real question is: when will this holy combination of the snack gods hit the U.S.? Hopefully, sooner than later.