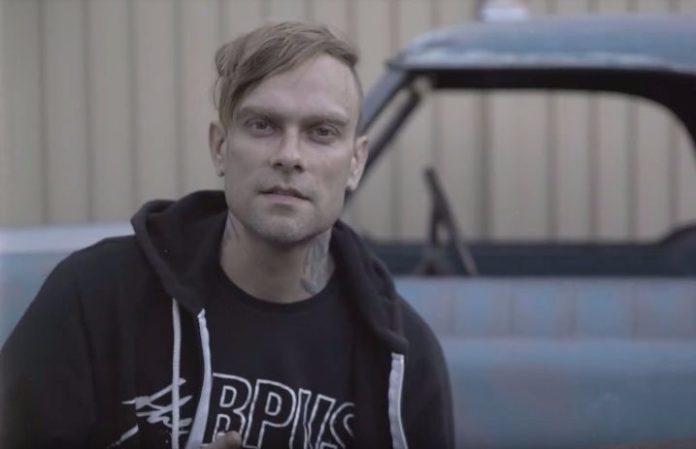 The Used announced their return with their new album, The Canyon, and in a new video, frontman Bert McCracken opens up and explains what most influenced their newest endeavor.

Read more: The Used’s Bert McCracken shares just how emotional the new album will be

The title itself comes from McCracken’s youth and the time he used to spend in the canyons, which happened to be his favorite memories.

“[The] most precious moments of my childhood and my fondest memories are of times with my family and my friends in the canyon,” McCracken explains.

But the album deals with a sort of dark and light duality, explaining that his friend took his life in the same canyon. It’s a record that attempts to understand what life is all about—a kind of “happy/sad,” as he explains.

“My friend took his life in the same canyon about six or seven months ago, so a lot of the record has been this dueling, Yin-Yang type of happy/sad,” McCracken says. “We’re trying to understand mortality and maybe the bigger questions that we ask, why we might be here and what it’s all about.”

Listen to McCracken talk more about the record below:

The Canyon is due out Oct. 27 via Hopeless Records, and if the record’s first single “Over And Over Again” is any indication, we're sure it's going to be incredible. You can give a listen to the track here.

The Used announced that they will be hitting the road this fall with support from Glassjaw, and you can check out the full list of cities and dates below.

Check out their full list of forthcoming tour dates below, and preorder The Canyon here.