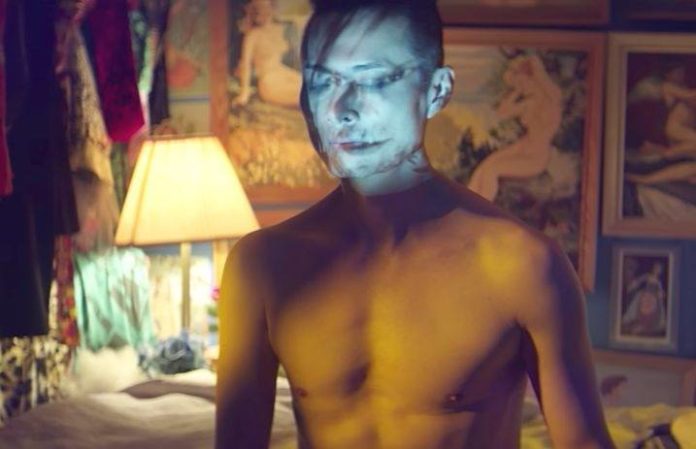 The Used have debuted a new music video for “Rise Up Lights,” and it features plenty of interpretive dancing that's seemingly meant for their “avant-garde dystopian anthem.”

Read more: Watch the Used‘s heartbreaking live performance of new song “For You”

The band's new album, The Canyon, was released Oct. 27, and they say the record is the most raw work they have released to date.

“A lot of the record has been this dueling, Yin-Yang type of happy/sad,” McCracken has said previously. “We’re trying to understand mortality and maybe the bigger questions that we ask, why we might be here and what it’s all about.”

The Used will be hitting the road this fall with support from Glassjaw, and you can check out the full list of cities and dates below.

The Used shared their sixth studio album, Imaginary Enemy, in 2014. They released their live album, Live & Acoustic at the Palace, in 2016, which was recorded at their show at Palace in Los Angeles.

What are your thoughts on the Used’s new music video? Let us know in the comments below!