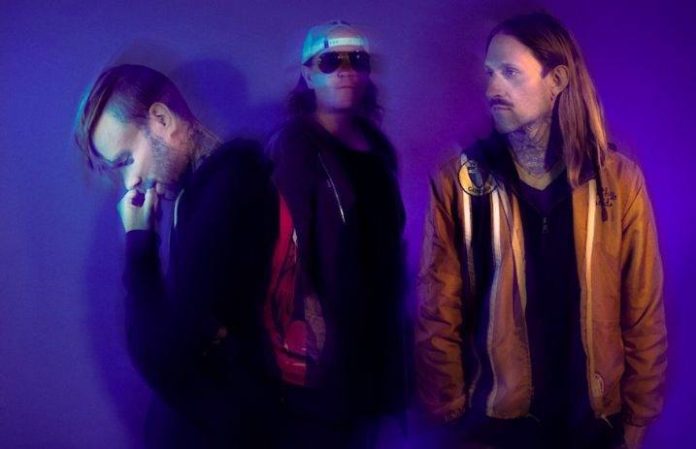 The Used have issued a statement following news the band had filed a restraining order against their former guitarist Justin Shekoski.

“Due to personal and artistic differences, Justin is no longer the guitar player for the Used,” the band wrote, explaining they strive for a transparent connection with fans.

The statement follows a TMZ report that Shekoski had parted ways with the band a few months ago and had threatened violence against his former bandmates and allegedly threatened to “f**king hang [him]self in the middle of a show.”

According to the story, Shekoski also allegedly said retaliation “is the only way to get justice” in one text message and in another he says, “those f**ks ruined my life and stole all of my creative work.”

The band also addressed the suicide reports, writing, “Even and especially in the toughest times, the threat of suicide should never be taken lightly.”

“We ask that you respect the privacy of everyone involved during the process,” the statement continued.

Per TMZ, The Used were apparently granted the protection and Shekoski is required to stay 100 yards away from all members of the group and any place they work including any venues they're performing at.

Shekoski wrote and recorded the Used's most recent release, The Canyon, with them and also performed on Live And Acoustic At The Palace. He also was a founding member of Saosin.

Read the Used's statement in full below: