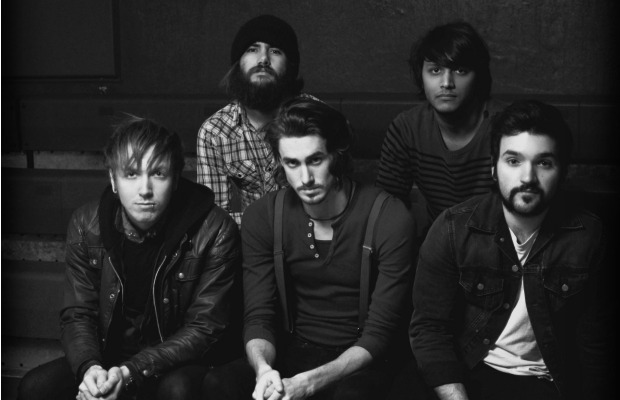 The Venetia Fair have announced that they will release The Venetia Fair…Basically Just Does Karaoke, a covers EP comprising their takes on six songs ranging from Green Day to Queen, via digital retailers on December 24.

The songs for the EP (tracklisting below) were chosen by the six $200+ backers of the band's Kickstarter campaign for their latest album, Every Sick, Disgusting Thought We've Got In Our Brain.

“[W]e took our time and completely rebuilt [the songs] from the ground up to make sure we made them our own,” says vocalist Benny Santoro. “Some of the songs we loved and had to figure out how to tweak them without totally ruining them and some of the songs we hated and had to figure out how to make them good, but I believe we rose to the challenge and, with the help of our Kickstarter backers, put together a very strange and very cool little cover EP.”