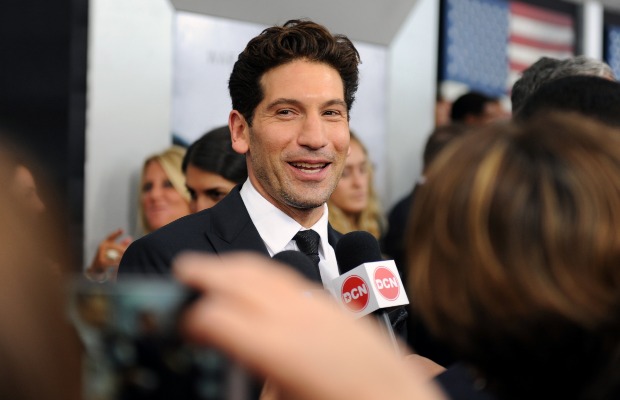 Jon Bernthal, popularly known as Shane Walsh from The Walking Dead, was cast for season two of Marvel's Daredevil, an original series on Netflix. Bernthal will be playing The Punisher, a vigilante that will stop at nothing to eliminate crime on New York City's streets.

Jeph Loeb, Marvel’s Head of Television, explains in a statement: “Jon Bernthal brings an unmatched intensity to every role he takes on, with a potent blend of power, motivation and vulnerability that will connect with audiences. [Frank] Castle’s appearance will bring dramatic changes to the world of Matt Murdock and nothing will be the same.”

Season two of Daredevil will be streaming on Netflix in 2016. Until then, check out an image of The Punisher from the comics below.