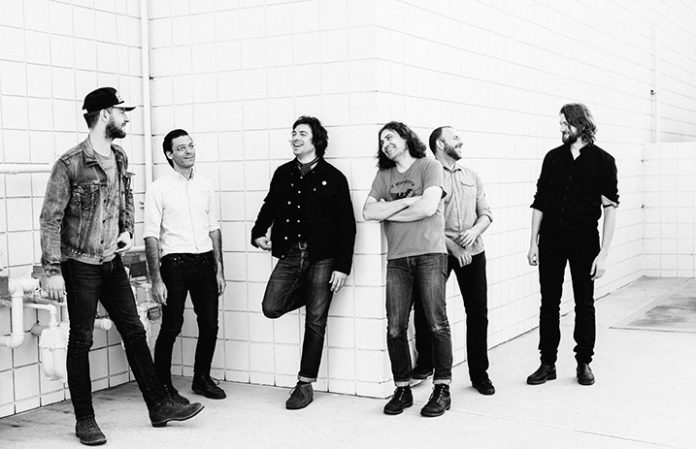 [Photo by: The War On Drugs/Facebook]

In a stacked category, the War On Drugs have come out victorious: A Deeper Understanding has won the Grammy for Best Rock Album.

The War On Drugs were nominated alongside Mastodon's Emperor Of Sand, Metallica's Hardwired…To Self-Destruct, Nothing More's The Stories We Tell Ourselves and Queens Of The Stone Age's Villains.

The War On Drugs released A Deeper Understanding in 2017.