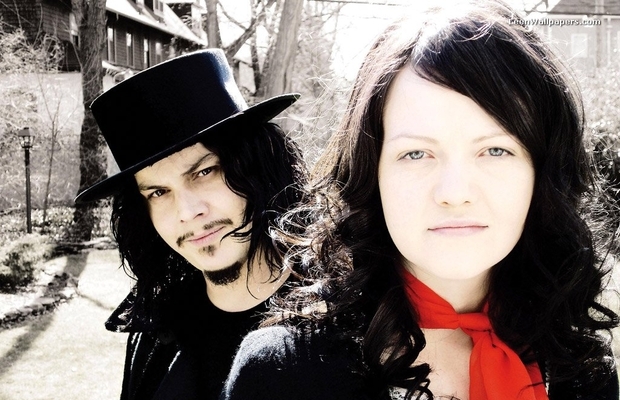 The White Stripes have been quiet for some time now. However, in a Facebook post today (Oct. 4), the duo have resurfaced, publicly denouncing the use of their famous track “Seven Nation Army” in a Donald Trump campaign video.

“The White Stripes would like to unequivocally state that they have nothing whatsoever to do with this video,” the post says. “They are disgusted by this association, and by the illegal use of their song.”

It's unclear to what video the statement is referring. The White Stripes and Jack White's manager Ian Montone says to Pitchfork, “If you can’t find the video, great. Then our lawyers have done their job.”

This situation concerning the White Stripes highlights an ongoing issue: politicians use songs without artist permission. This happens so often that popular late night host John Oliver created an entire segment on musician responses to the unauthorized use of their songs in campaigns, citing Dropkick Murphys and Scott Walker has a prominent example.

“They may be angry Boston hooligans, but I'll say this about the Dropkick Murphys—they know when to properly use the word literally,” Oliver says in the skit.

Other prominent examples include Trump's use of Queen at the Republican National Convention from this past summer and Ronald Reagan's use of Bruce Springsteen's “Born In The USA.”

“Springsteen actually penned the tune about the dark side of the American story and the harsh treatment of Vietnam veterans,” says the Oliver video.

An unauthorised use at the Republican Convention against our wishes – Queen

Watch the John Oliver video below, which features a hilarious song from artists whose music has been used in campaigns without their permission at the end.