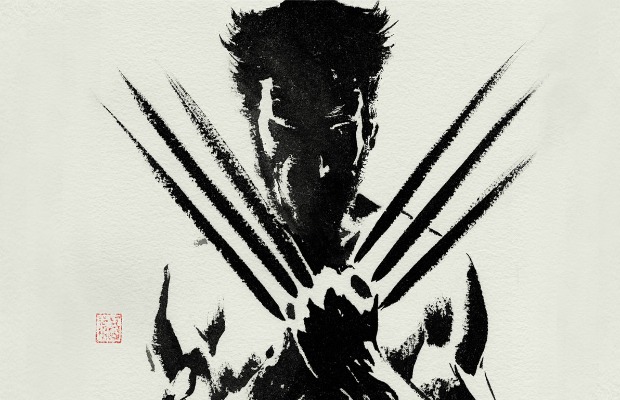 Yesterday, we showed you a six-second clip of The Wolverine trailer. Today, we have the movie's first trailer to share.

Coming in at two minutes and 27 seconds, the trailer will answer a few more questions for fans whose heads were left spinning after director James Mangold's Vine teaser yesterday.

Hugh Jackman reprises his role as Wolverine in the film which opens July 26.