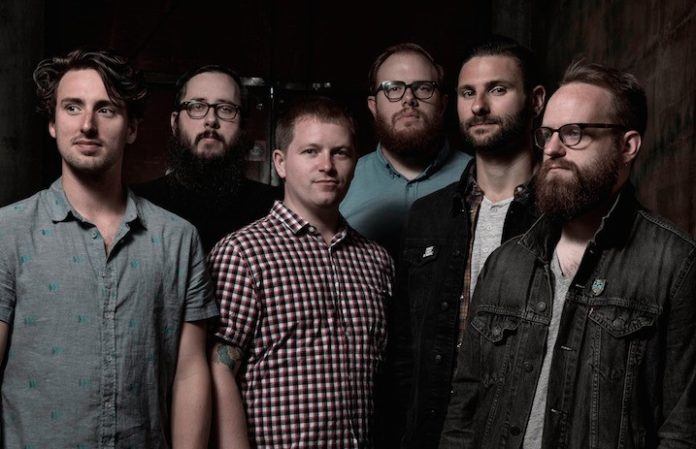 Following weeks of teasing, the Wonder Years are finally rolling out some information on their new album, due on Hopeless Records this spring. Check it out right here, along with some newly announced tour dates from the band.

Read more: The Wonder Years are teasing something…

The Wonder Years' new full-length, their sixth studio effort, is called Sister Cities—confirming earlier fan theories and a probable track listing—and it's slated for an April 6 release. The group have just unveiled a teaser trailer for the album; see the video below, along with the new album cover.

Along with Sister Cities' slow reveal, we've also been graced with some fresh tour dates from the group—the band will be hitting the U.K. later this year, along with Sorority Noise. Check out the dates down after the teaser.

[Photo by: The Wonder Years/Twitter]

We’re pleased to announce our return to the UK and Ireland this April. @sororitynoise will be joining us for all dates. Tickets and VIP Upgrades available this Wednesday at 10am local time. Visit https://t.co/MslVefZxcg for details. Photo credit: @kellehhh pic.twitter.com/5dYLwdO1r6

Watch more: The Wonder Years on their fave Philly spots