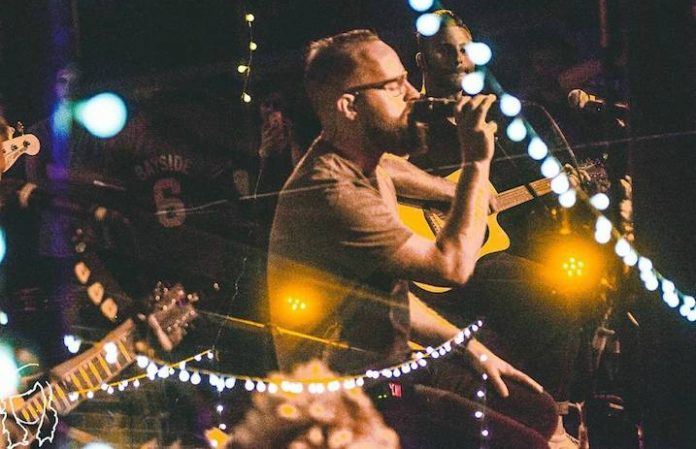 The Wonder Years have announced that they will be streaming a benefit acoustic concert to raise money for Puerto Rico hurricane relief efforts.

The Wonder Years released their newest EP, Burst & Decay, on Sept. 22. It includes seven tracks from the band's previous catalog, reimagined and presented acoustically, and now the band will be ending their east coast tour with an acoustic benefit show for Puerto Rico hurricane relief.

The band will be joined by the Little Kruta String Quartet at Le Poisson Rouge on October 8 in New York City, and while tickets for the show that will be live-streamed are sold out, tickets for the matinee show that day are still available and can be purchased here.

This Sunday, our acoustic set, backed by a string quartet, will be streaming live to raise donations for hurricane victims in Puerto Rico. pic.twitter.com/q7R0GC9Fx5

Vocalist Dan Campbell explained more about their new venture in August, called “Loneliest Place On Earth,” a project with Hopeless that’s set to include further releases, artists and events.

The band will be live streaming the show on Facebook Live at 9:30 p.m. EST.

What song are you hoping they perform? Let us know in the comments!