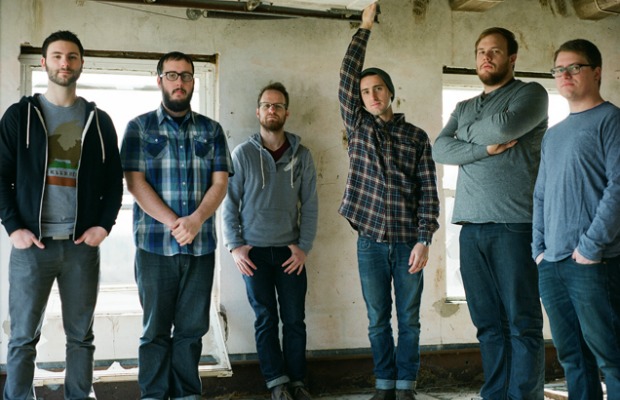 Pop-punk leaders the Wonder Years have finished recording their fifth full-length album, the follow-up to 2013’s successful The Greatest Generation, which was released on Hopeless Records. While you wait for the new LP, you’ll be able to catch the group on the 2015 Vans Warped Tour all summer long.

“That's a wrap,” the band's own Nick Steinborn said in a tweet. “[The] record is done.”

The Wonder Years are nominated for Best Live Band at the 2015 APMAs. Cast your votes now.

That's a wrap. Record is DONE. Now we just have a quick 38-hour drive home over a few days.