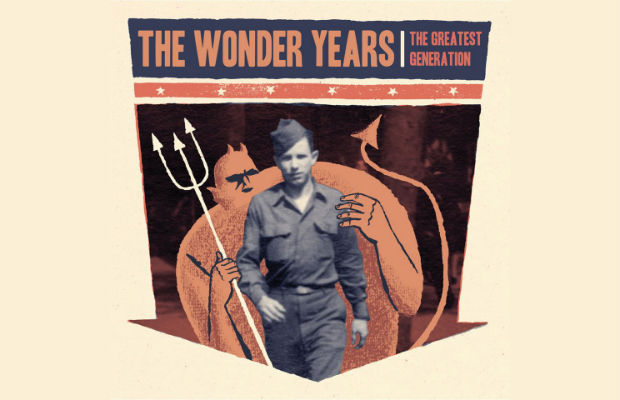 The Wonder Years have premiered their new music for “” off their album The Greatest Generation. The album was released in May via Hopeless Records. The label announced the preimere of the video today via Facebook and Twitter.

Anyone for a new @twypoppunk music video today? Say around 3pm PST? You in? Let us know if you're in.

Check out the video below or on KROQ's website: