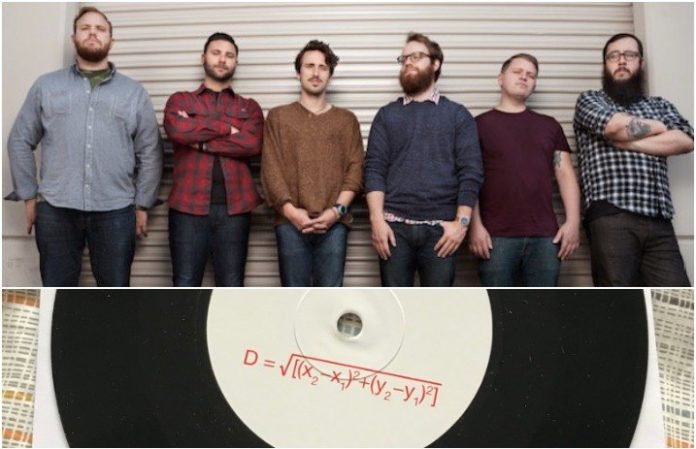 The Wonder Years are up to something, and fans are freaking out. (And have their theories!)

Then, other fans received unlabeled seven-inch records with a spoken word poem in a bunch of different languages—as well as a new Wonder Years song. (!!!)

I just got this in the mail from Hopeless Records. It's a Wonder Years song and a spoken word poem in a bunch of different languages. HOLY SHIT I LOVE THIS BAND. pic.twitter.com/ALZ3i6cxaw

Someone better tell me really fast because this is all that was in the package (the cardboard to protect it.) I'm thoroughly shook. pic.twitter.com/ZT6sEblkZy

Thankfully, The Wonder Years Shitposting have us covered, sharing a first listen of what appears to be the band's new song, which, according to Genius, is called “We Look Like Lightning.” (The lyrics are prefaced with the best caption: “Almost finished, just missing the bridge, transcribed from terrible recordings of record players a decent recording from a record player.”)

And here's what appears to be the translated spoken word poem:

Not to mention, fans have a theory that the band's new album is called Sister Cities.

And they even have an apparent track listing:

The band's Genius page has been updated with the info, and safe to say: We're stoked.

The band have yet to comment, but their profiles have been left with an ambiguous: “See you in 2018.”

What's going on? We'll just have to wait to find out!