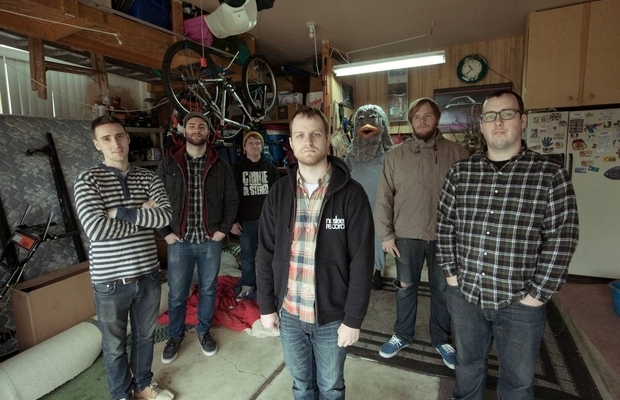 In light of the both Glamour Kills Tour dates in New York City and Philadelphia selling out, the Wonder Years have added second dates to both cities in which they'll be performing their 2011 full-length Suburbia I’ve Given You All And Now I’m Nothing in its entirety. Check out the statement below:

“Holy Shit! Since the Philly and NYC shows of the GK tour have already sold out, we decided to add second shows to both. But not just second shows. Here's the twist (Shyamalan!): we're going to be playing Suburbia straight though (plus other assorted hits) at both of these shows. Stay tuned for ticket info. Philly is going to be April 19th. NYC is going to be earlier in the day on March 10th.”