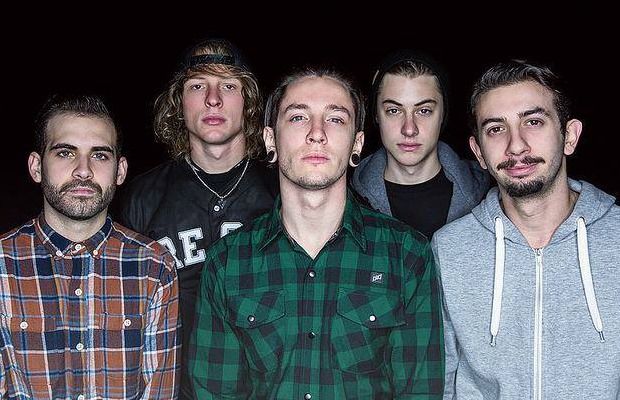 The Word Alive have released a new studio update for their upcoming album, Real. (This update focuses on the band’s drummer, Luke Holland.) Real will be released on June 10 via Fearless Records. Pre-orders are on sale now. Check out the video below, and let us know what you think.

If you missed it, watch the band’s last studio video, which premiered on AltPress. So far, TWA have released two singles from the new album—“Play The Victim” and “Broken Circuit.”