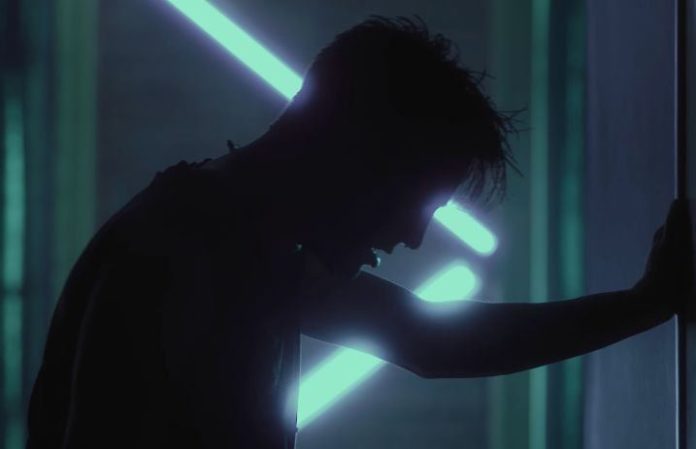 The Word Alive have debuted their new song “Why Am I Like This?,” taken from their forthcoming album Violent Noise.

“‘Why Am I Like This?' is about pursuing something that more than likely you know you shouldn't or that might not be the healthiest choice for you,” frontman Telle Smith tells Loudwire. “The last two years I experienced making choices that took me further away from who I wanted to be, and I was living in the moment with no regard for how it would affect me or someone else.

“It's about finding that person who is kind of the devil on your shoulder, and you want them to tell you what you're doing is ok so you can rationalize it and justify it. It's about the fact that sometimes it ends up being the wrong decision, and sometimes, very rarely it ends up proving everything you know wrong and being the best thing for you. But you don't know which it will be in the moment.”

Violent Noise is due out May 4, and it's currently available for preorder here.

Late last year, the Word Alive gave us a brief (but eminently enticing) tease of one of the in-progress new songs from their upcoming fifth album, which you can listen to here.

It's safe to say: We're stoked for this album.

Watch more: 10 things you didn't know about the Word Alive