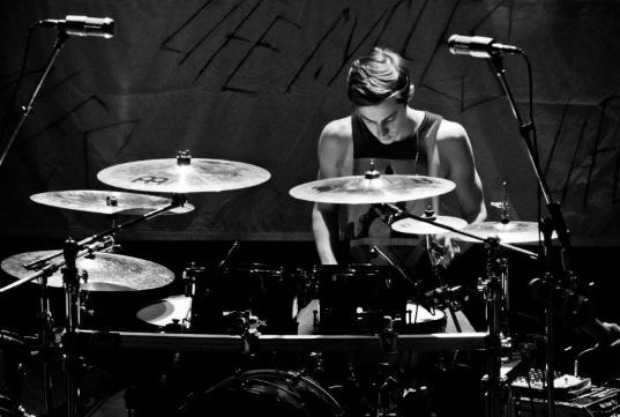 Luke Holland, drummer of the Word Alive, has announced via Instagram that he will be drumming on the upcoming solo debut of ex-Chelsea Grin guitarist, Jason Richardson. Check out Holland's post confirming the news below.

Richardson amicably left Chelsea Grin in late September to focus on his solo work. Richardson is currently crowdfunding the upcoming release via IndieGoGo.

Excited to announce I'll be doing drums for this album! Jason is still raising money to make this happen, with almost $13,000/$20,000 needed. Head over to his bio if you're feeling generous & wanting to donate to this project! It's gonna be crazy. @jasonreevesrichardson

Hope For The Day presents: Music Saved My Life with The Word Alive