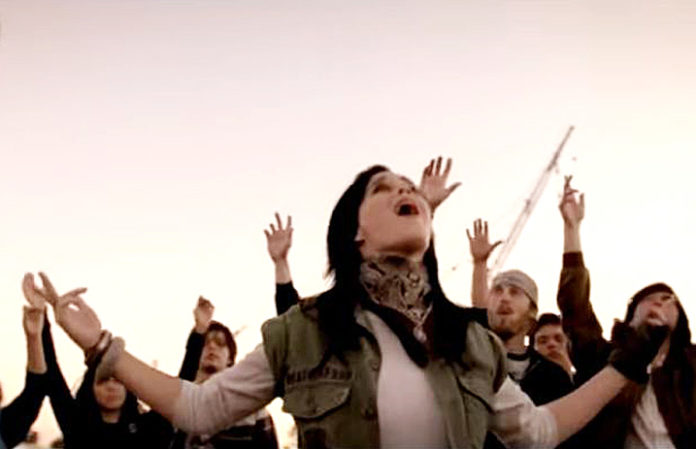 According to Forbes’ list of highest-earning female musicians, Katy Perry tops the list with a total of $135 million. Taylor Swift came in second with $80 million, marking a staggering $55 million difference.

Katy Perry isn’t a stranger to our scene. Somewhere between 2003 and 2005, she and Relient K frontman Matt Thiessen dated. They even made a song together.

In 2006, she contributed to the nu-metal scene by providing backing vocals for P.O.D.'s 2006 single “Goodbye For Now.”

Perry also spent the summer of ’08 on Warped Tour, alongside her at-the-time boyfriend Travie McCoy.