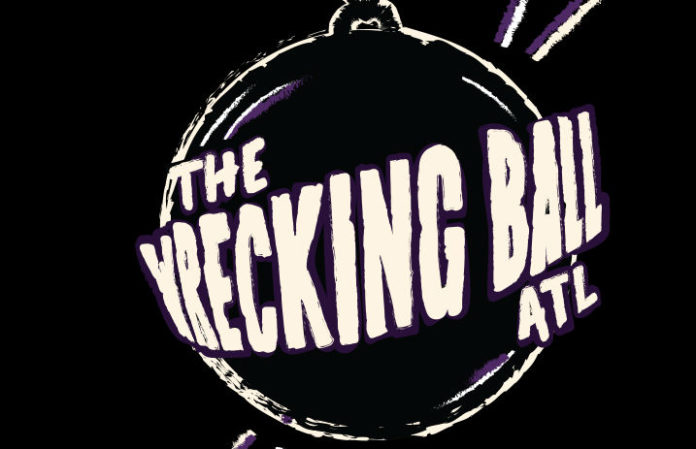 Atlanta's yearly Wrecking Ball Fest has been postponed. The fest usually takes place in summer but will be back in 2018 due to relocation issues.

In a statement, the festival said:

“Since the Wrecking Ball 2016 came to a close on August 14th, we have been working non-stop on the relocation of The Masquerade concert venue. The process of locating a new home and then executing the move has not only been an enormous project, but has also taken virtually all of our team’s time and attention. The Masquerade has ultimately landed in a tremendous new downtown space, but one that, unfortunately, is without a proper space to hold The Wrecking Ball ATL in the next step of its progression.

So, rather than produce an event smaller in scope or ambition than that toward which The Wrecking Ball is heading, we will be taking 2017 off to both work on the long-term future of The Masquerade, one of the longest running and most storied concert venues in the country, AND to put together a suitable location and set up for the uniquely produced and curated festival that The Wrecking Ball ATL is and will become.

We are already working on the plan, and it’s a good one. You will continue to see our branding on concerts throughout 2017 and right up until the 2018 announcement. Stay punk and rest assured that we are not going anywhere. See you in 2018.”