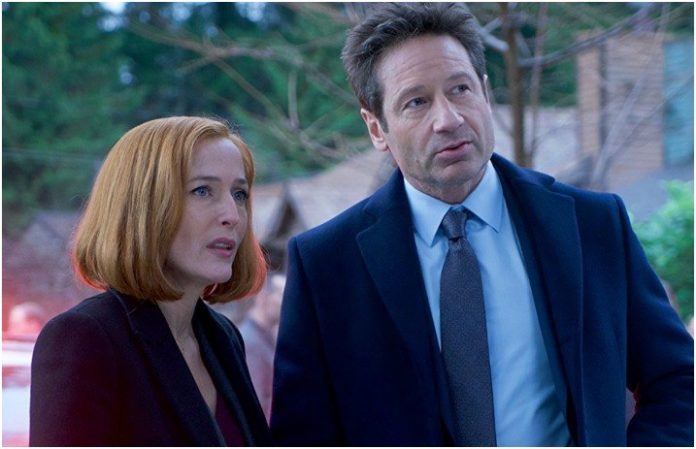 Sad news X-Files fans, the show seems to be the latest television show to get taken off the air in the great Fox Purge.

Read more: ‘Rick And Morty’ gets a massive 70-episode renewal

Earlier this week, the network made news when it decided to cancel shows like Brooklyn Nine-Nine and Lucifer, and it looks like the TV show purge isn’t ending just there.

During a press conference with the network’s co-chairman and CEO Gary Newman, revealed that the fate of the X-Files seems to be in the same boat as their network counterparts, saying:  “there are no plans to do another season at the moment.”

We’re devastated, but not exactly surprised.

The sci-fi drama has had a long history of being on-again and off-again while on the air, and while we were stoked to see it being picked back up for the 11th season, ratings didn’t soar like anyone expected.

Due to the unforeseen lack of excitement and ratings from viewers, one of the show’s main stars, Gillian Anderson, decided that she was finished with the show after the end of the 11th season, per Entertainment Weekly.

With Anderson out of the equation, the show’s creator  Chris Carter recently told TVLine, that anything is possible in terms of the show coming back, saying:

“I can’t imagine there wouldn’t be more X-Files, in some shape or form. I think there are lots more stories to tell and ways to tell them. I’m leaving this as a giant cliffhanger, and Gillian has announced that she’s not coming back. Hard-core X-Files fans know there have been no real endings on the show.”

What do you think of the show’s cancellation? Let us know in comments below!