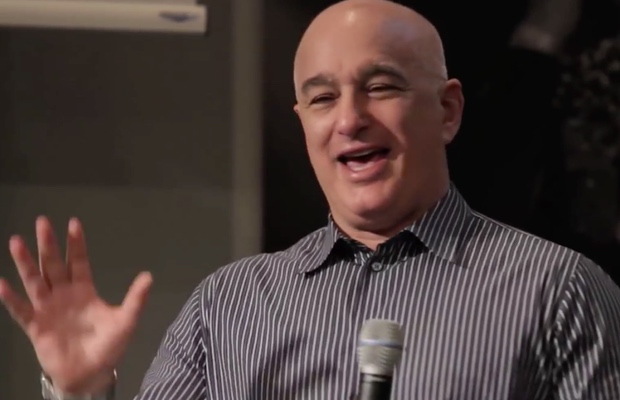 In a new interview with the highly successful co-manager of Metallica, Peter Mensch, Mensch discusses the dwindling sales of the music industry, where the appeal of hard rock has gone, and how breaking artists has changed in the 21st century.

Mensch blames part of the lack of sales on the quality of new hard rock bands. Mensch tells BBC:

The appeal of hard rock was simple, and I still think it exists, except there aren't quality new hard rock bands to keep it up. Hard rock used to appeal, essentially, to your average 15-year-old male: he had bad skin, he didn't like his parents, girls didn't like him, and he was an angry kid; he was frustrated. And, lo and behold, there were ten thousand other people like yourself. The problem is, and interestingly in hard rock, and we ask this all the time, where is the new Metallica? Please, anybody out there that's in a hard rock band under the age of 25, call me. We need you.

You can listen to all of Mensch's insight over at BBC Radio 4. Do you agree with his assessment?