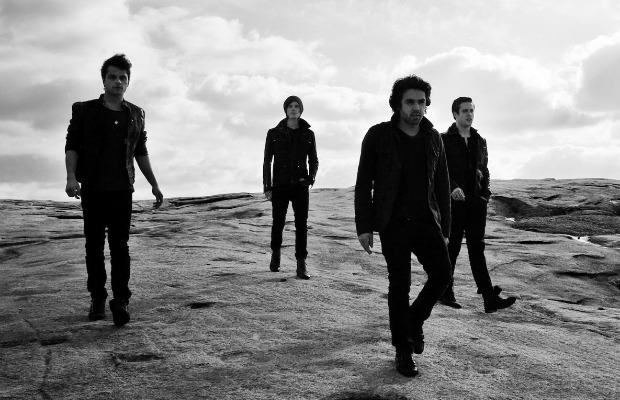 Members of the defunct There For Tomorrow have conceived a new outfit titled AFTERHOUR. Check out their smooth song, “So Divine,” and let us know what you think in the comments!

Read more: There For Tomorrow have broken up

There For Tomorrow called it quits in late 2014. The Orlando-based band released three records and were on Hopeless for most of their existence.