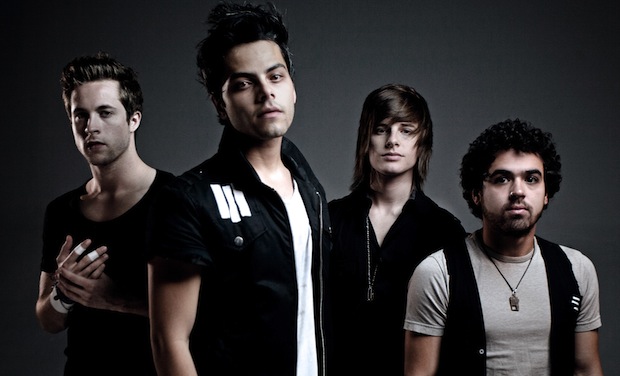 There For Tomorrow recently announced that they were pushing back the release date of their new EP, which was originally due out last month. Currently, there is no official release date for the EP. But, the band did confirm five tracks will be featured on it.

The first single off of the upcoming release is titled, “Dark Purple Sky.” Fans can stream the track below. The song is also available for download on iTunes now. Let us know what you think!