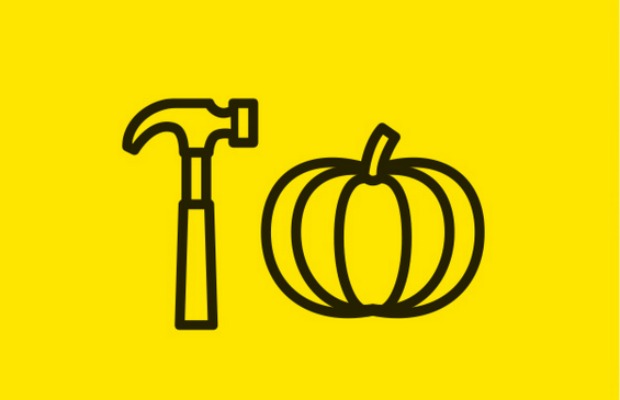 Madrid, Spain-based graphics firm Tata & Friends have launched a project called Rock Band Icons, which encompasses a series of minimalist posters that each represent a band name in a logical image pattern (sort of like Pictionary.) The bands chosen for the project span a pretty decent range of eras (from iconic acts like Led Zeppelin to newer mainstream rock acts.)

The whole series of posters will go on sale soon at Tata & Friends’ official website. You can check out some of the images below. The band name in question is presented at the bottom of each poster, but it’s a lot more fun if you don’t scroll all the way down and actually try to guess the band name. (It can be a little more challenging than you think.)