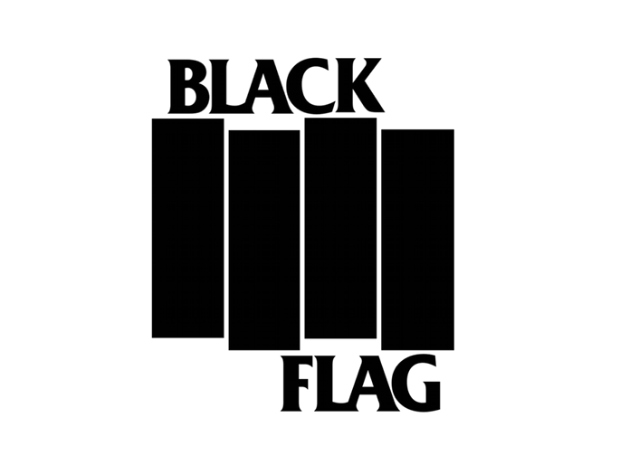 According to SPIN, Ginn “filed suit against FLAG last week, arguing that they don't have the right to use the iconic Black Flag logo and insisting that their name is a “a colorable imitation” that's “likely to cause confusion, mistake, or deception among consumers.” He's also accusing his onetime associates of filing fraudulent trademark applications to the United States Patent and Trademark Office.”

In a recent interview with MTV Hive, Ginn's attorney [Evan Cohen] said Ginn was “forced” to sue FLAG because as the band progressed with their tour, more and more evidence was discovered of fradulent use of Black Flag's trademarks. Check out the statement below:

“They forced us to do this, because not only do we need to bring an opposition to the trademark application in the trademark office, but we also need to bring what’s called a cancelation action for cancelation of the existing mark — for the four bars,” Cohen said. “Then we also found out that they’re also selling bootleg T-shirts on the tour and then they started — about halfway through the tour — they started using the actual bars, not the even bars, but the uneven bars. It’s like they ratcheted up their usage of the Black Flag materials and it came to a point where we couldn’t not sue them.”

What do you think about the dispute?