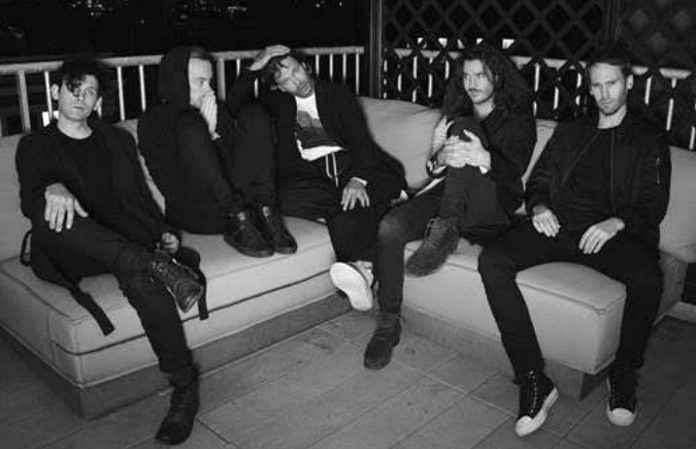 The band will kick off the tour Oct. 5 in Providence, RI, hitting stops across the country through mid-November. Support has not yet been announced, but tickets go on sale this Friday, Aug. 4.

We are excited to announce we'll be hitting the road this Fall playing select cities in the US! Tix on sale Friday, Aug 4th! pic.twitter.com/siWpdFHRfN

The band recently finished the summer leg of their Summer Gods tour, performing their debut album start to finish, and they announced that their final career performance of the album was July 23 at the Greek Theatre in their hometown of Oakland, CA.

How excited are you to see Third Eye Blind on tour this fall? Let us know in the comments below!