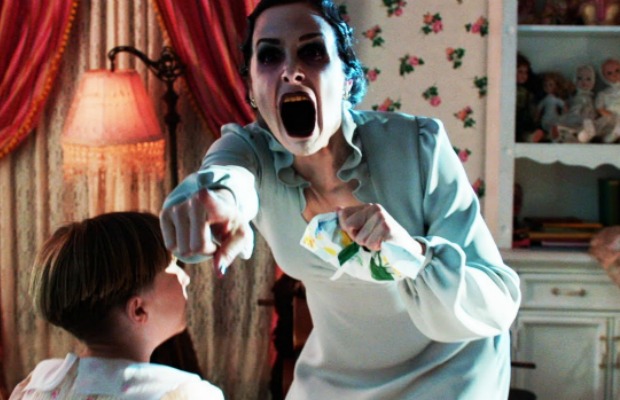 Today Entertainment One, FilmDistrict and Sony Pictures Worldwide Acquisitions announced they will add a third film to the Insidious franchise. Insidious: Chapter 2 opened this past Friday and made $41.05 million at the box office during the weekend.

Leigh Whannell, who wrote the first two films, will return to write the third. James Wan, who directed Insidious and Insidious: Chapter 2, hasn't signed on to direct the third film.