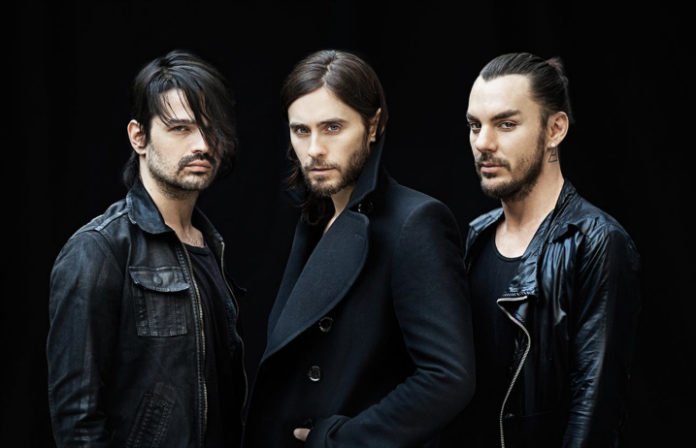 Last August, we got a teaser saying that a new Thirty Seconds To Mars album was coming—and it looks like it’s actually on the way.

The band posted a video to social media with the caption “THE NEW ALBUM,” and we’re already waiting in anticipation.

Check out the teaser below!

The video concludes with a phrase saying “coming soon,” and they posted another photo to Twitter that simply says: “YES THIS IS A CULT”.

The band’s initial announcement featured the video below, and Leto has talked about the forthcoming album in the past with NME: “I’m a big believer that it’s okay to let go of your past and explore new territory, so that’s what we’re doing.”

And when asked to describe the album in three words? “It’s very sexual.”

The band are currently on tour with Muse and PVRIS. Check out the list of cities and dates below!

How excited are you for new music from Thirty Seconds To Mars? Let us know in the comments below!