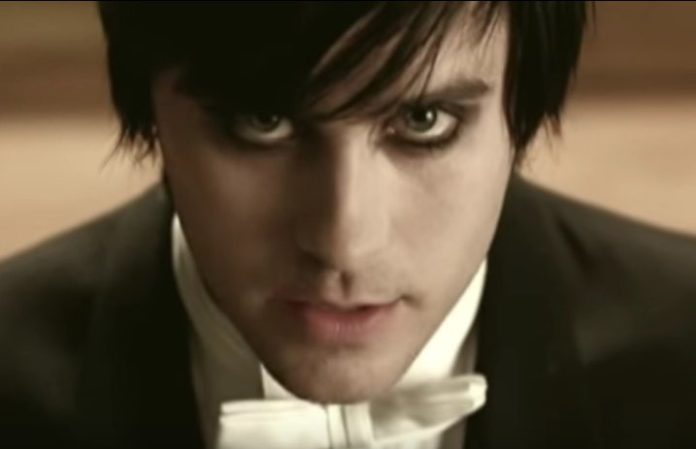 Thirty Seconds To Mars have shared a teaser video titled “THIRTY SECONDS TO MARS / INTERSCOPE: 2017.” This comes ahead of frontman Jared Leto’s starring roll in the upcoming Suicide Squad film, which will debut in theaters Aug. 5.

Read more: Here’s a full look of Jared Leto as the Joker in Suicide Squad

The band officially severed all ties with Virgin Records in 2014. They had previously been involved in an extensive legal battle with EMI (the overseeing label of Virgin).

It was revealed in Nov. 2015 that the band had begun work on what will be their fifth full-length album. It looks like the effort will see a 2017 release on Interscope. Watch the band’s teaser video below.