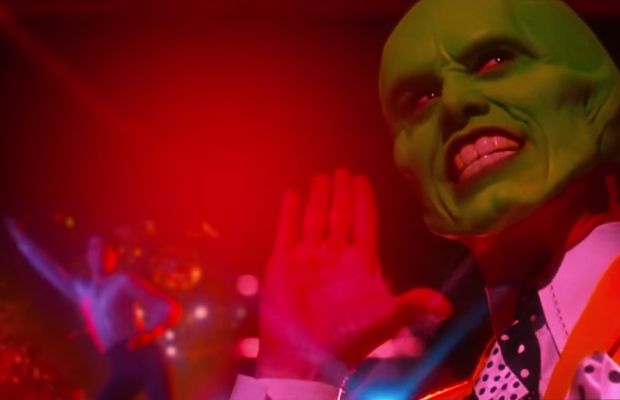 Filmmaker Antonio Maria da Silva and his company AMDS Films have been known to make some pretty impressive mashup videos that fare well due to their editing wizardry. Recently, da Silva uploaded a video titled “Hell's Club” to YouTube and it's one of the coolest things to grace the internet in some time, especially for hardcore film fans. At nearly 10 minutes in length, the video features countless popular movie characters—The Terminator, Blade, Tony Montana, The Mask, Darth Vader, Dirk Diggler, Robocop, Michael Jackson and more—in a confluent club scene that dreams are made of.

Read more: Mad Max takes on the dark side in mashup trailer for Road Wars: The Imperator Strikes Back

A description at the beginning of the video explains, “There is a place where all fictional characters meet. Outside of time. Outside of all logic. This place is known as HELL'S CLUB.”

You can enjoy the video below, which also features characters from True Romance, American Hustle, Trainspotting, A Night At The Roxbury and too many more films to name. It's worth your time. How many different characters are you catching?