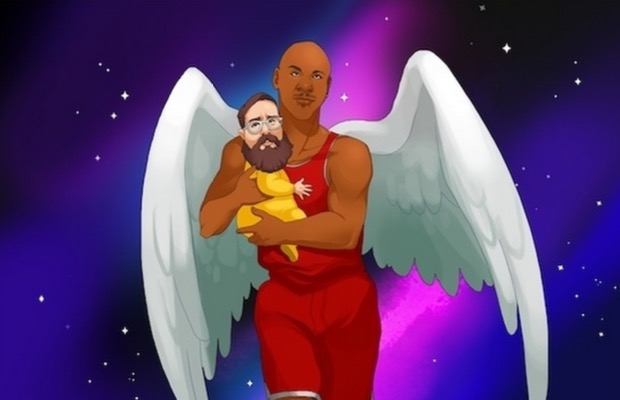 In May 2014, Sledding With Tigers claimed that if they received 1,000 retweets on a tweet that they sent out in an attempt to save a local venue, they would record an entire album about Space Jam. (Yes, the movie you watched over and over as a child.) Well, they weren’t lying. The tweet recently surpassed the 1,000 retweet mark and now, Sledding With Tigers have released Come On And Slam. A single, titled “Take It From Me, Michael Jordan,” can be heard below.

Read more: Remember when Pantera were featured on that episode of Spongebob?

If you dig what you hear, you can pick up Come On And Slam on cassette.