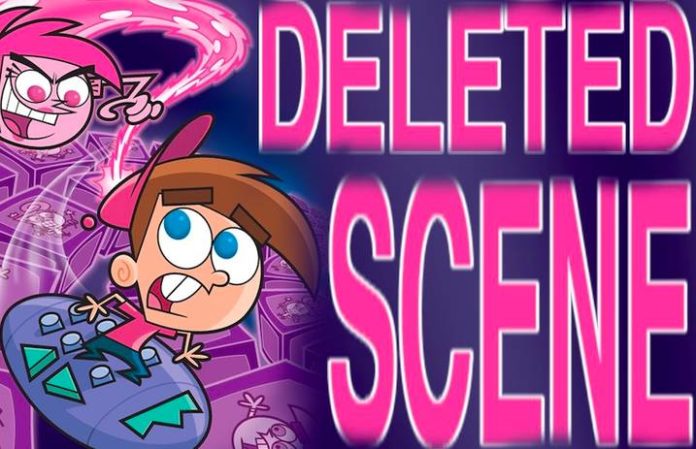 A deleted scene from beloved cartoon The Fairly OddParents has been released by creator Butch Hartman, and it'll make you feel like a kid again.

Originally meant for season four episode Channel Chasers, the deleted scene features a song called “If I Lived In TV.”

“At the time, it was a very new show—very exciting. We just started off. We were like: 'What are the possibilities with all these things we can do with the fairies?' Timmy Turner can wish for anything he wants—what can we do? And so I said, 'Hey, I know! Why don't we take every TV show I grew up with and put that in Fairly OddParents,” Hartman says in the video. “And that's where Channel Chasers was born.”

“If I Lived In TV” didn't make the final cut for the episode. It was sang by Tara Strong and the Fairly OddParents gang and spoofs everything from Saturday Night Live and Friends to Barney and Happy Days to American Idol and Wheel Of Fortune, (via MTV).

Channel Chasers originally aired in the U.S. back in 2004. In the episode, Timmy wishes himself into television and jumps between the Peanuts, Scooby Doo, Rudolph The Red-Nosed Reindeer, Rugrats and more.