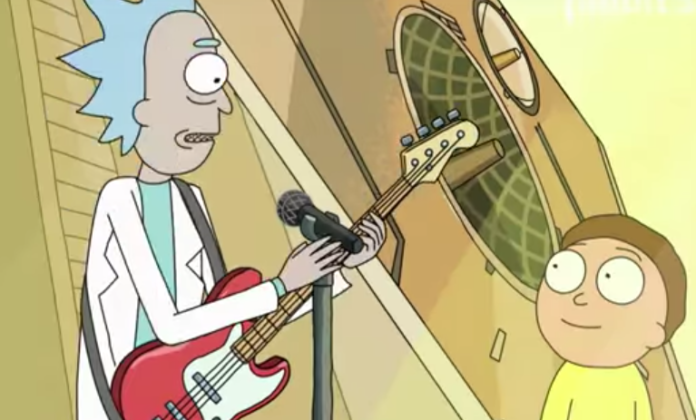 The folks from Adult Swim Australia dropped a major bomb on us today.

A much-anticipated third season has been peskily eluding fans of the network hit Rick And Morty after news surfaced that the show's creators were experiencing differences regarding their writing process.

Read More: This video of Peppa Pig listening to Bring Me The Horizon is epic

Just like any other eager fan, we eagerly watched the footage, only to have our socks blown off…

Have a look for yourself below.

Now what'd you think of that? Pretty insane, huh?!

Here's what Adult Swim commented on their video just a short time later.

Sure, “a technical issue.” Pretty masterful.

You win this time around Adult Swim, but now you must deliver some Rick And Morty before we all absolutely lose our minds.