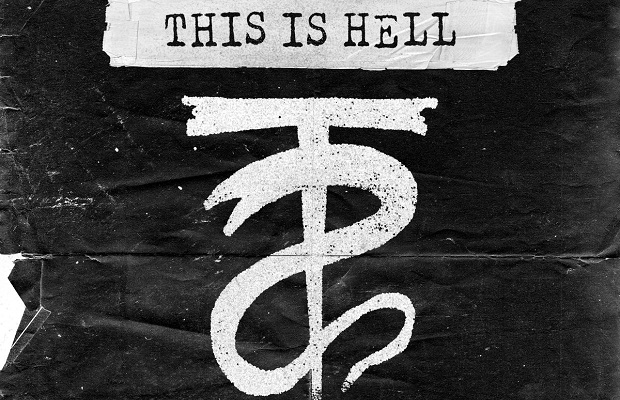 'This Is Hell' hasn't been uttered around these parts since 2013, but today they broke the silence with a surprise album. “In celebration of the 10 year anniversary of Sundowning, we recorded a new record,” says frontman Travis Reilly of Bastards Still Remain. They made the short-lived rager with haste in one day last weekend with Brett Romnes at the Barber Shop Studios in Hopatcong, New Jersey.