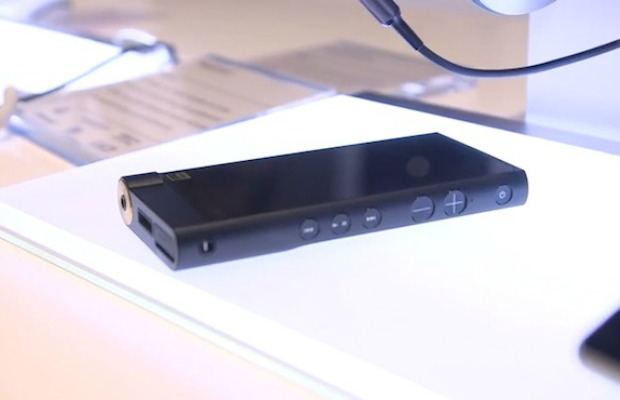 At CES (Consumer Electronics Show) this week, Sony unveiled their new Walkman ZX2, which will sell for $1,199.99, according to the Verge. The device has 128GB of storage, a touch screen, Android apps and a S-Master HX processor for high-end audio.

Writer Ross Miller reviews the music player: “I love the texture of its matte black casing. I love the playback buttons carved into its curved side—in the little time I've had to hold the device, my fingers curled right onto the play, pause, and rewind. It's heavier than you'd initially expect, in a good way.”

Watch the Verge’s hands-on video below, and let us know your thoughts.