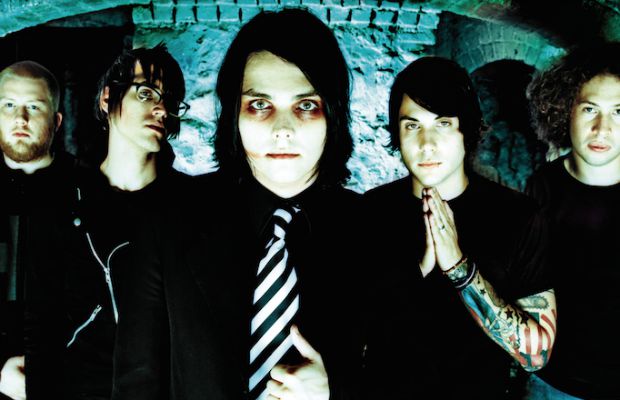 In the latest issue of AP, former My Chemical Romance guitarist Frank Iero reveals the band’s rarest release, which is the original CD pressing of their debut LP, I Brought You My Bullets, You Brought Me Your Love.

Read more: Gerard Way comments on anniversary of My Chemical Romance’s break up

“It was limited and numbered to 100 copies and only sold at the record release show at the Loop Lounge in Passaic, New Jersey,” he says.

“Most, if not all of those CDs are misprints and contain 12 tracks of unknown mariachi music and no MCR tracks.”

Read more: Can you pass this ridiculous My Chemical Romance test?

I Brought You My Bullets, You Brought Me Your Love originally debuted on July 23, 2002. Thursday frontman Geoff Rickly served as producer.