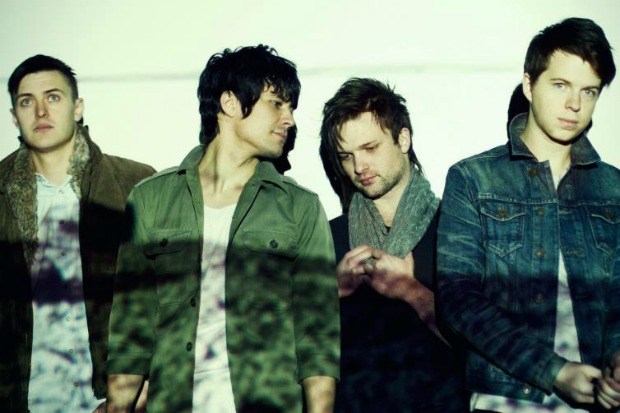 This Providence will be releasing a new documentary on the making of their latest EP, Brier. The band recently announced that the documentary is nearly complete. Check out a tweet from This Providence's official Twitter below.

New documentary on losing a record label and the making of BRIER, is only moments away from completion!