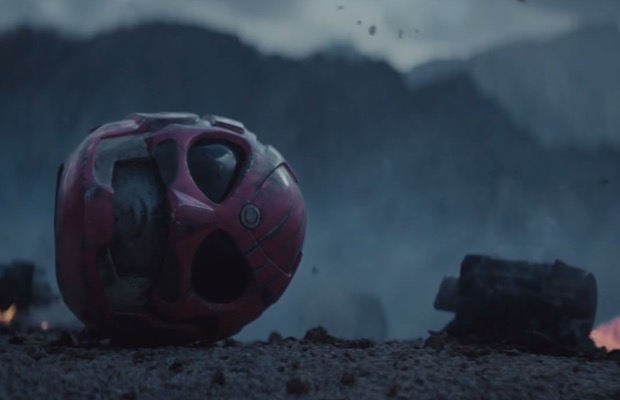 I think the impact Power Rangers had on those who grew up watching the show every Saturday morning isn't realized much in today's world. Adi Shankar, on the other hand, fully comprehends that influence. So much so that he teamed up with director Joseph Kahn to create an R-rated, NSFW Power Rangers short film.

Despite the clip's in-depth nature, Shankar has reassuringly stated that it is not an attempt at a pitch, but rather a “deboot fan film,” according to Kahn.

While it looks as though the original version (which featured nudity) has been taken down, you can watch a slightly more office-friendly version below. (Beware, however, because we're still labeling this one NSFW too.)

So, what do you think? Does the film deserve a feature-length statement?

Why Bootleg The Power Rangers?