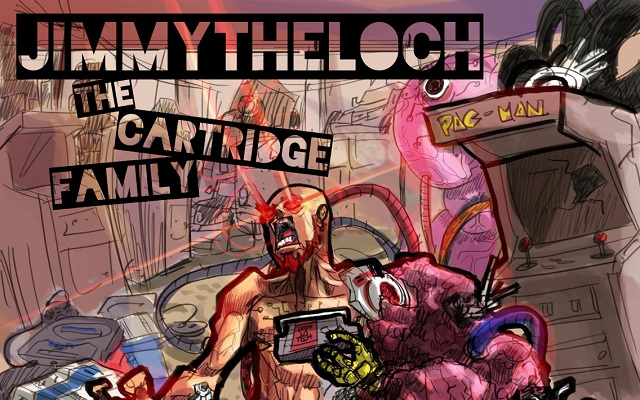 You can download the album for free (or more) on Bandcamp. Here's a track by track rundown of the games sampled and some singles to preview:

His previous two LPs, 2009's A Blot On The Landscape and 2011's A Cult Following, are both available on Bandcamp as well.