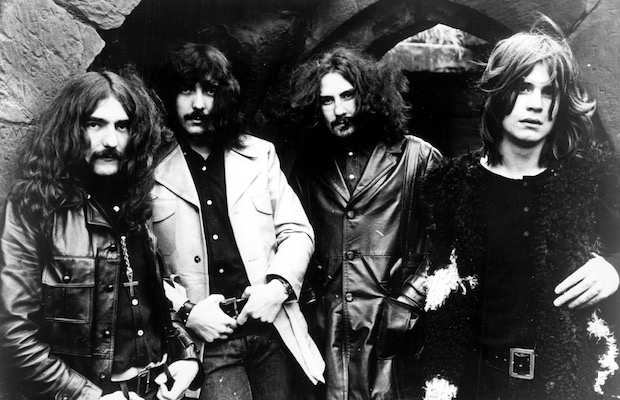 Metal icons Black Sabbath will take the stage for the final time at Ozzfest Japan on November 22, (via ConsequenceOfSound). Ozzy Osbourne, Tony Iommi, and Geezer Butler will be joined by drummer Bill Ward for the final gig, despite a recent financial dispute that caused him to sit out the band's reunion dates.

As COS reported, fans need not fret, as Sabbath revealed last September that will be releasing one more album before they officially call it a day.